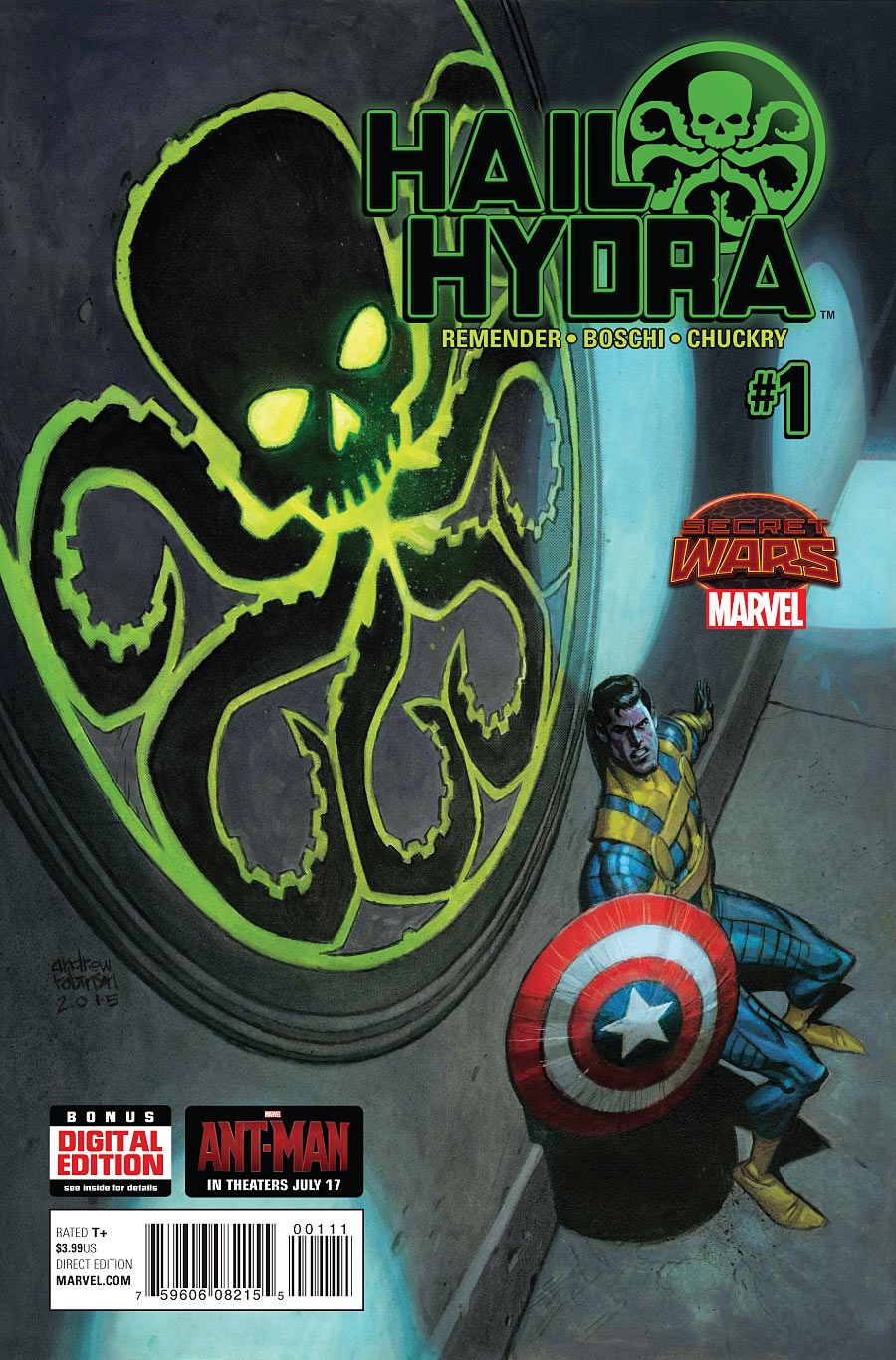 If negative, consult the chart to the left. This is the end of an Offensive. Begin another Offensive if the Villain is not Defeated. You are encouraged to communicate at all points during the game. This helps deduce who is secretly sabotaging the group. However, you may lie at any point! When laying down Attack Cards, you are only allowed to say "This is good" or "This is bad". You may not add descriptive words into that phrase such as "very" or "kind of". This rule is in effect for the entirety of the game.

I contributed the best blue card in the game! Did you put in that red -5? This is very good! This is bad. I put in a good card. One of those bad cards is mine. You must be open about how many Attack Cards you are contributing.

You may be forced to play cards you do not want to play. This is part of the game. You still are not allowed to be specific about what you played. The Knock Out Phase occurs before any new Missions begin. Do not flip over the next Villain until your team has completed the Knock Out phase. The amount of times your team will vote is determined by the Villain you are about to face. Refer to the chart below:. Knocking Out a S. If you are Knocked Out of a Mission, you rejoin the team after the upcoming Mission is over.

To begin the Knock Out Phase, set a timer for 2 minutes. When the 2 minutes are up, the group immediately votes to Knock Out a Hero. On the count of 3, every player simultaneously points to another Hero. By pointing, you are casting a vote to Knock Out that Hero for this upcoming Mission.

Refer to the chart above. If there are more voting rounds in this Knock Out phase, immediately start the next round by setting the timer for 2 more minutes of discussion. If all voting rounds have been exhausted, the next Mission begins and the Villain is flipped over regardless of how many Heroes are Knocked Out. You rejoin the team after the upcoming Mission is over.

As soon as Attack Cards have begun to be shuffled or cannot be attributed to a specific Hero, this Special Ability cannot be used. Before attacks are discarded: Must be announced after the Attack Cards are revealed but before they are in the Discard Pile. Before votes are started: Can be announced immediately after a Villain is Defeated.

Must be announced within the first 15 seconds of a voting round to affect that voting round. If there ever is a question about who should act first because multiple Heroes could be performing actions simultaneously, the Hero that has, or will get the First Player Token next has priority. Rules concerning Special Ability Timing are located to the right. Heroes must look at the Attack Cards they draw. When Heroes have to give away Attack Cards, it must be a conscious decision; it cannot be random.

Heroes continue playing cards from where they left off. This card cannot be affected by any Special Abilities.